Sydney Youngblood (born 2.December 1960 in San Antonio, Texas, as Sydney Ford) is an American-German singer, who had several successful dance/funk hits during the late 1980s and early 1990s.

His Indian Grandmother has given him a nickname „Youngblood“ when he was a child. Since then he uses it as a Pseudoym. 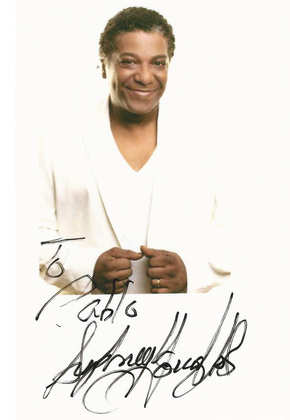 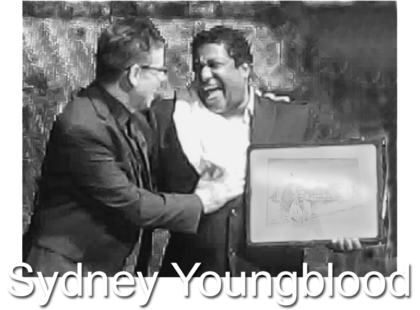